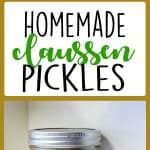 I actually put my pickles in one big pot now and then move them to a large covered glass container in the fridge instead of using jars now. Someone in the comments asked for a picture of perching the lid, you can see that above. 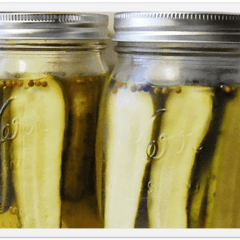 Learn to easily make homemade Claussen pickles! This Claussen pickle recipe is a copycat of course, but it’s hard to tell the difference, they are so good!
4.93 from 402 votes 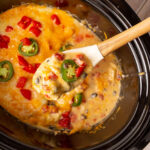 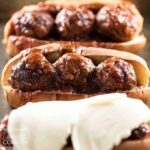 If all you can think is "spaghetti" when ... END_OF_DOCUMENT_TOKEN_TO_BE_REPLACED 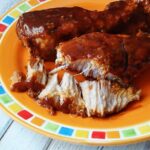 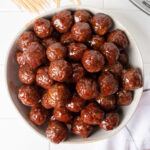 This pineapple dream dessert is one of my ... END_OF_DOCUMENT_TOKEN_TO_BE_REPLACED 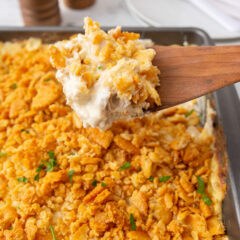 This no-bake Chocolate Lasagna is filled with a creamy ... END_OF_DOCUMENT_TOKEN_TO_BE_REPLACED

My family loves my soft peanut butter cookies and my ... END_OF_DOCUMENT_TOKEN_TO_BE_REPLACED

Have you ever heard of John Wayne Casserole? Delicious ... END_OF_DOCUMENT_TOKEN_TO_BE_REPLACED