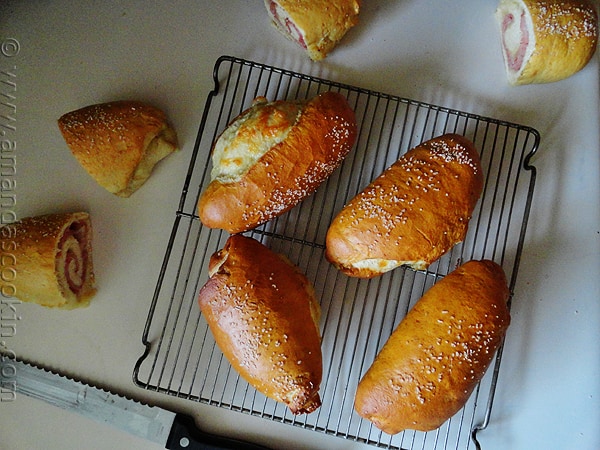 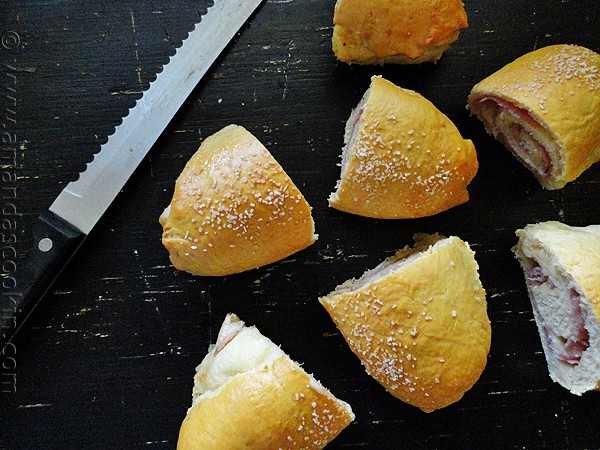 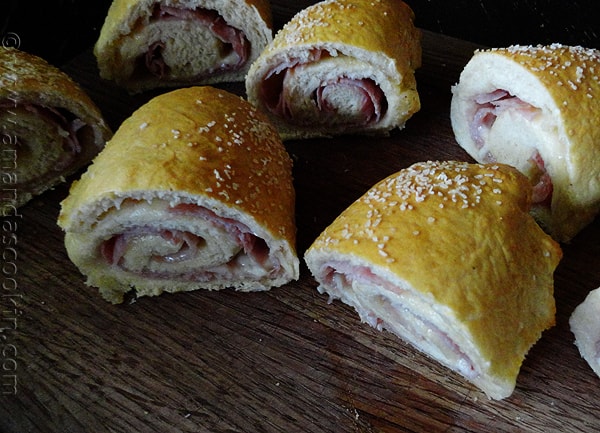 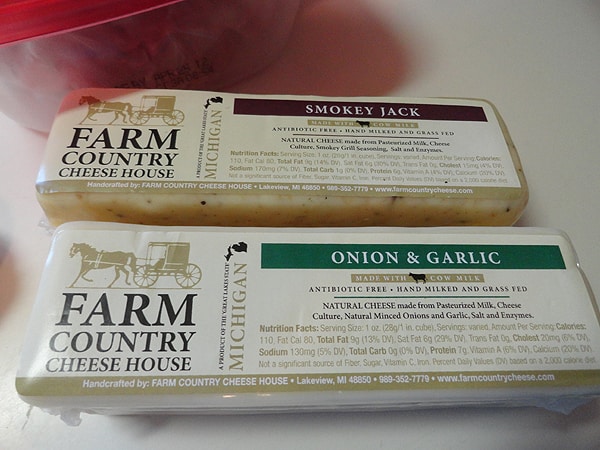 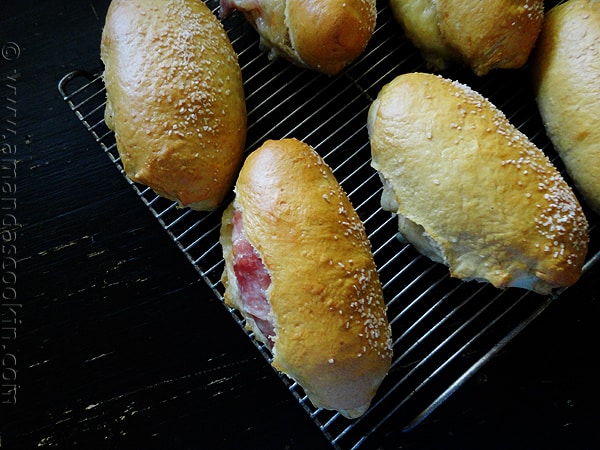 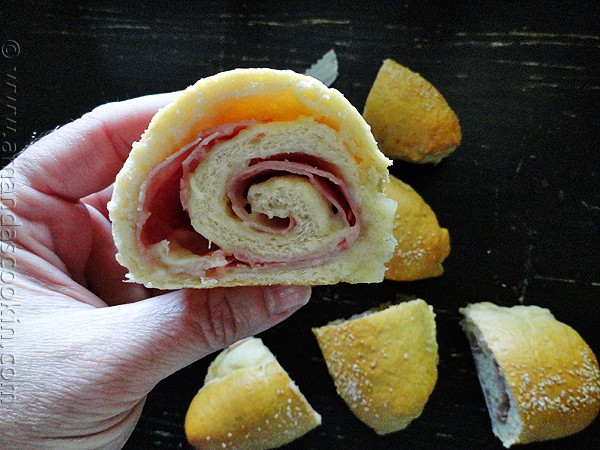 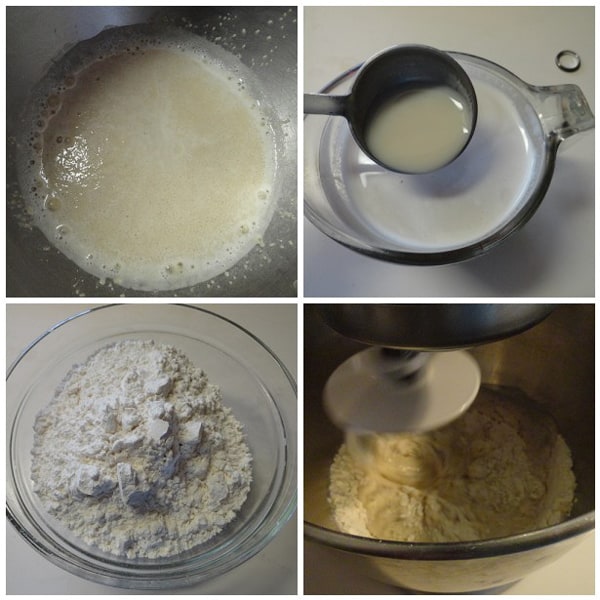 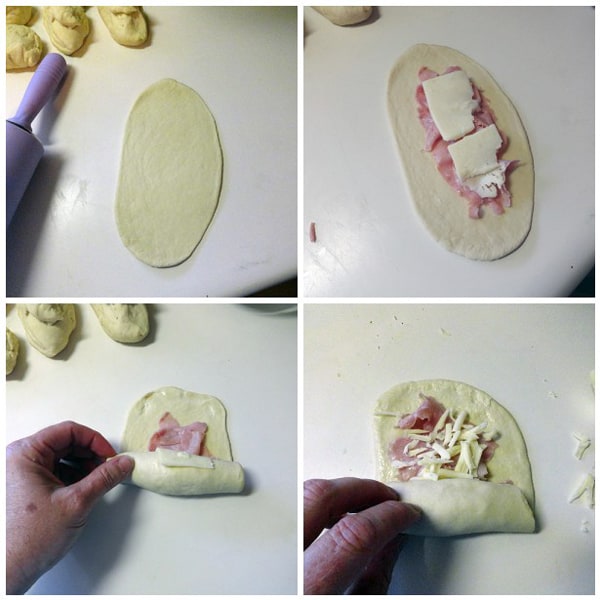 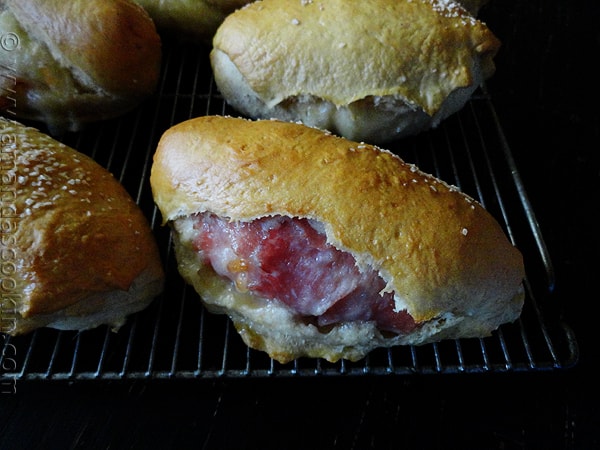 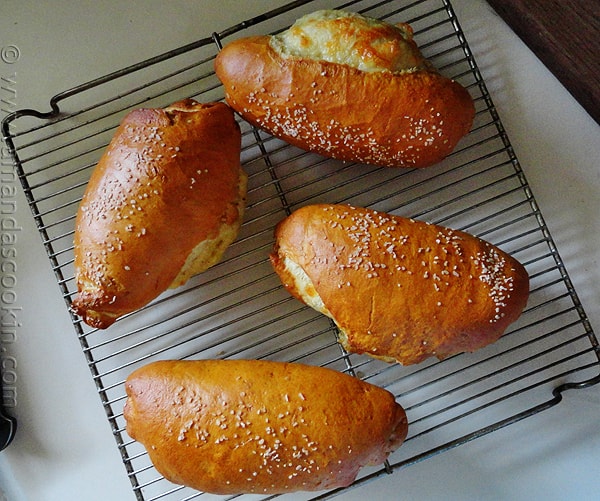 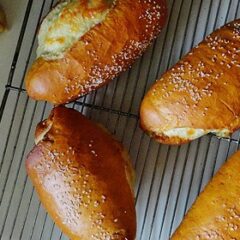 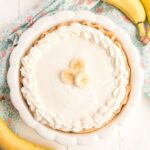 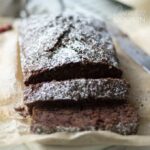 At the end of summer, when zucchinis are in ... END_OF_DOCUMENT_TOKEN_TO_BE_REPLACED 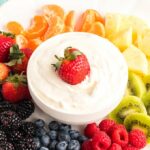 Looking for ways to get everyone to eat more ... END_OF_DOCUMENT_TOKEN_TO_BE_REPLACED 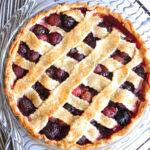 Homemade cherry pie is a classic dessert, but ... END_OF_DOCUMENT_TOKEN_TO_BE_REPLACED

This pineapple dream dessert is one of my ... END_OF_DOCUMENT_TOKEN_TO_BE_REPLACED

This no-bake Chocolate Lasagna is filled with a creamy ... END_OF_DOCUMENT_TOKEN_TO_BE_REPLACED

My family loves my soft peanut butter cookies and my ... END_OF_DOCUMENT_TOKEN_TO_BE_REPLACED

Have you ever heard of John Wayne Casserole? Delicious ... END_OF_DOCUMENT_TOKEN_TO_BE_REPLACED

This creamy crockpot mac and cheese starts with ... END_OF_DOCUMENT_TOKEN_TO_BE_REPLACED