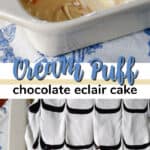 This eclair cake is one of those recipes that people have been making for years, just like my Pineapple Dream Dessert. Seems like everyone I mention it to has either made it themselves or their grandma or aunt or mom used to make it. 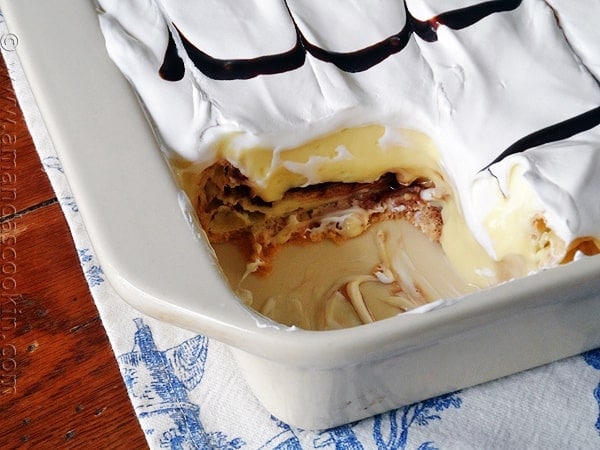 It’s also one of those recipes that everyone loves and it never goes to waste. Every crumb and morsel is devoured, it’s just that good. 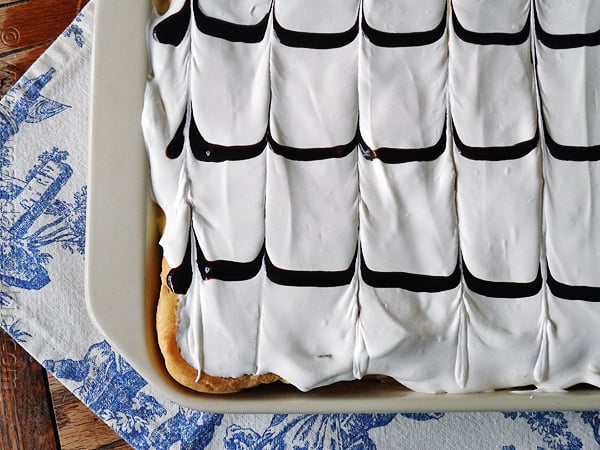 This eclair cake is one of those desserts that makes a person’s head tilt backwards, their eyes roll back in their head, and moans of pure enjoyment pass through their lips. I would call it purely orgasmic, but the kids love it too, so I think I’ll keep it G rated instead. 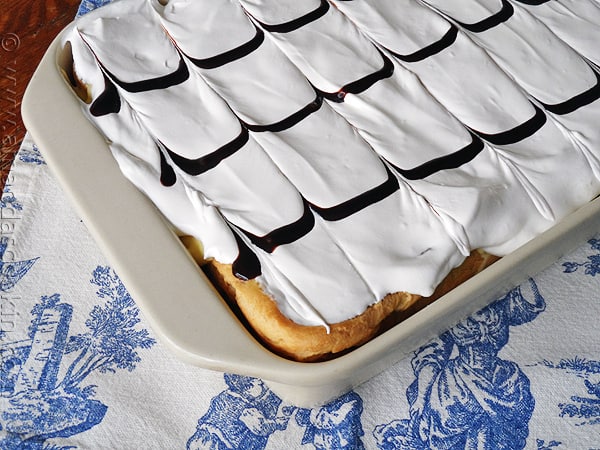 Now I’m sure the calorie and fat count on this is ridiculous. So, if that’s a factor for you, maybe you shouldn’t make it. Or maybe you should, and factor in a piece then give the rest to a neighbor. Or, maybe you should make it and take it to the next barbecue you are invited to. I guarantee you’ll be the star of the afternoon. 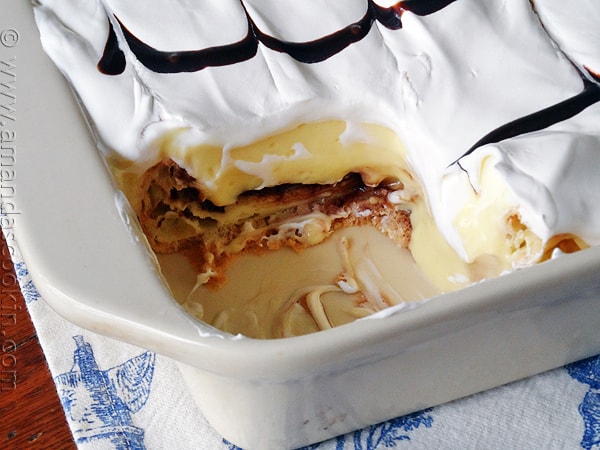 I actually had never had this eclair cake, nor had I ever heard of it before a few months ago. But, once I started searching around and reading comments and reviews (this cake recipe is posted just about everywhere), I realized that it’s definitely made the rounds over the years. I originally found it on Pinterest, which led me to a post titled Jean’s Cream Puff Cake. 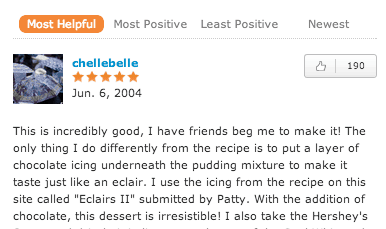 From there, I started searching. I found a comment on All Recipes saying that an added layer of chocolate in between the puffed pastry and the pudding layer made it taste just like an eclair. I was sold! So that’s what I did. I used the recipe that’s plastered all over the Internet, and I added in that chocolate layer. This eclair cake is some kind of amazing! Definitely worth the extra calories. :) 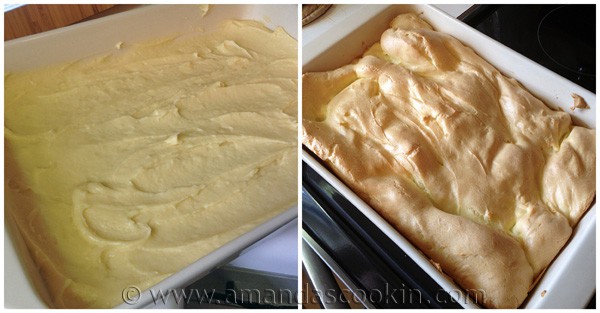 The pastry will bake up rather puffy and random. You can press the center down a bit to allow more room for the fillings. 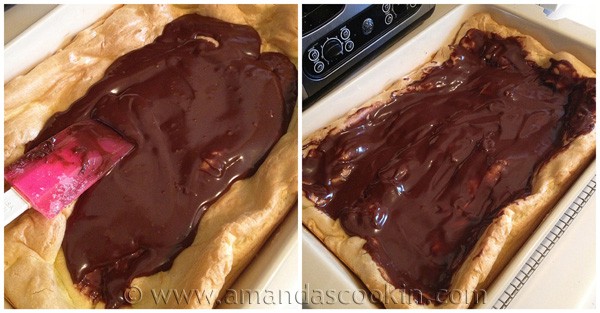 Spread the chocolate filling all over the pastry, then add the pudding layer on top of that. 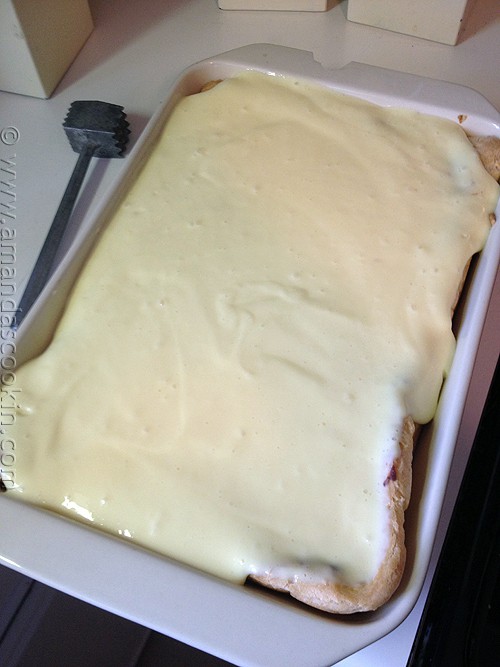 See how mine overflowed? I’ll admit I was wondering why at first, I followed all the directions. But, in the end, I didn’t care. It tastes that good. 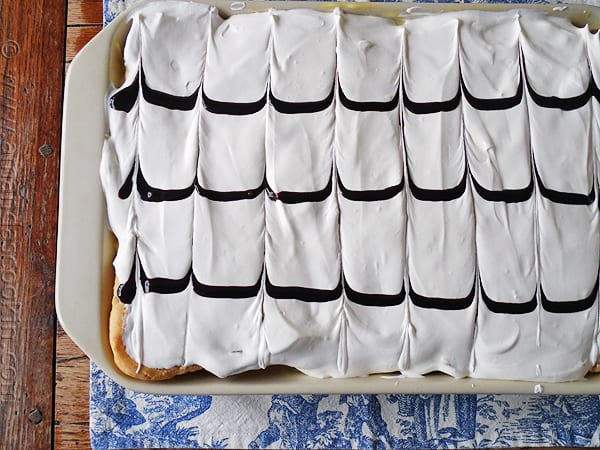 One final note. I did wonder why there wasn’t any sugar in the pastry layer. In fact, I thought maybe it was wrong, so I searched and searched and every recipe I found was free of sugar. Now I know why. There’s absolutely no need for the pastry layer to be sweet. I promise. :) 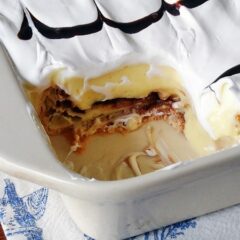 For the Chocolate Filling:

For the Cream Filling: 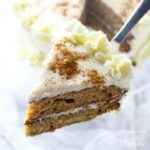 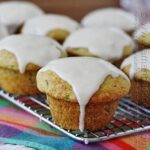 While I love to bake things from scratch, ... END_OF_DOCUMENT_TOKEN_TO_BE_REPLACED 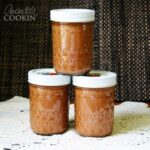 Apple season is in full swing, so it's the ... END_OF_DOCUMENT_TOKEN_TO_BE_REPLACED 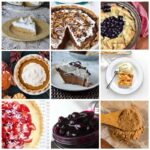 It wouldn't be the holidays without pie. ... END_OF_DOCUMENT_TOKEN_TO_BE_REPLACED

This pineapple dream dessert is one of my ... END_OF_DOCUMENT_TOKEN_TO_BE_REPLACED

I have always been a Claussen Kosher Dill ... END_OF_DOCUMENT_TOKEN_TO_BE_REPLACED

This no-bake Chocolate Lasagna is filled with a creamy ... END_OF_DOCUMENT_TOKEN_TO_BE_REPLACED

My family loves my soft peanut butter cookies and ... END_OF_DOCUMENT_TOKEN_TO_BE_REPLACED

Have you ever heard of John Wayne Casserole? Delicious ... END_OF_DOCUMENT_TOKEN_TO_BE_REPLACED

This creamy crockpot mac and cheese starts with ... END_OF_DOCUMENT_TOKEN_TO_BE_REPLACED