These Peppermint Patty Brownies are the perfect indulgence for when you are craving a rich, restaurant-style brownie dessert, but would rather stay home in your pajamas. With boxed brownie mix as a base, this recipe is simple to make and a real crowd pleaser. 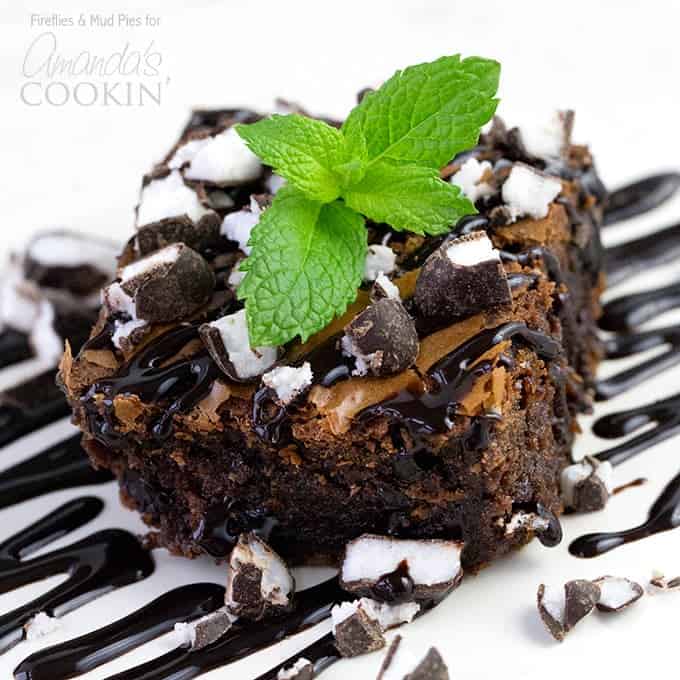 Last month while visiting my grandparents’ home in Massachusetts, I spent some time sprawled on the kitchen floor, paging through my grandmother’s vintage cookbooks. I came across a peppermint patty brownie recipe from the 1950’s.

You could certainly use your own homemade brownie recipe if you prefer, but if you’re in a hurry, boxed brownie mix is a real time saver! 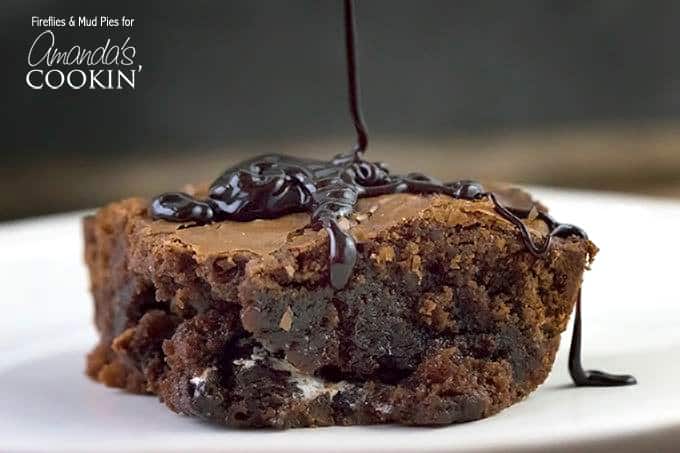 Now, I don’t like to do a lot of dishes.

I began to wonder how brownies would taste if chopped Peppermint Patties were mixed into the brownie mix itself, instead of just drizzling them over the top of plain brownies.

The results were absolutely amazing! The bonus is there are less dishes and there’s no melted candy mess to clean! 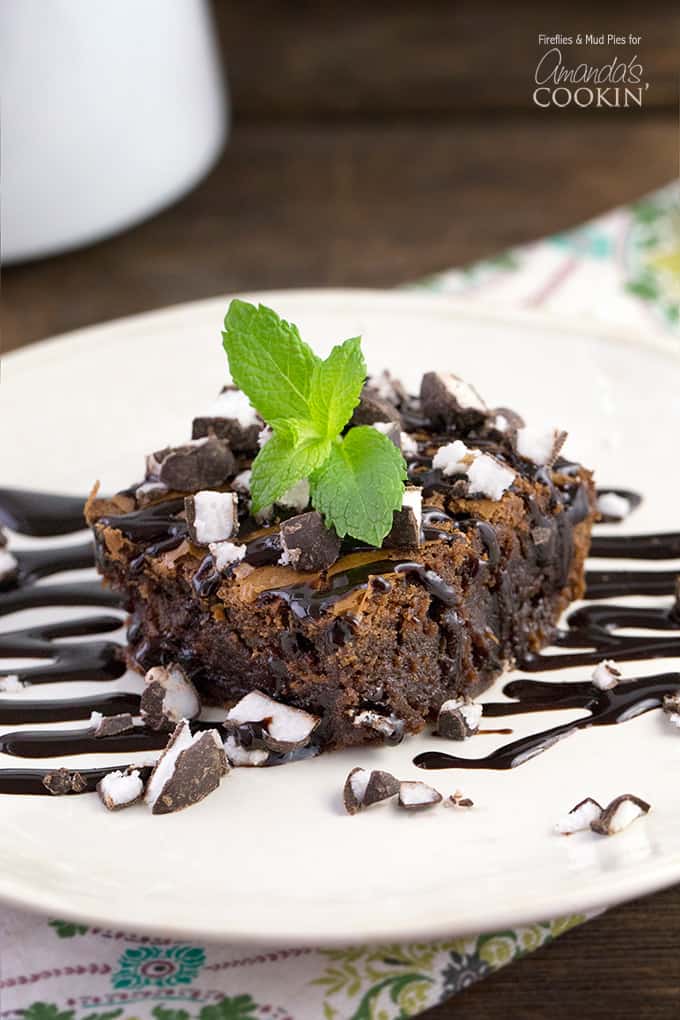 THESE TOOLS WILL BE HANDY:

The Peppermint Patties melt into the brownie batter, creating a rich, fudge-like texture. Cool completely before cutting (it’s easier to cut cool brownies than hot brownies) but I do recommend warming them briefly in the microwave before serving! 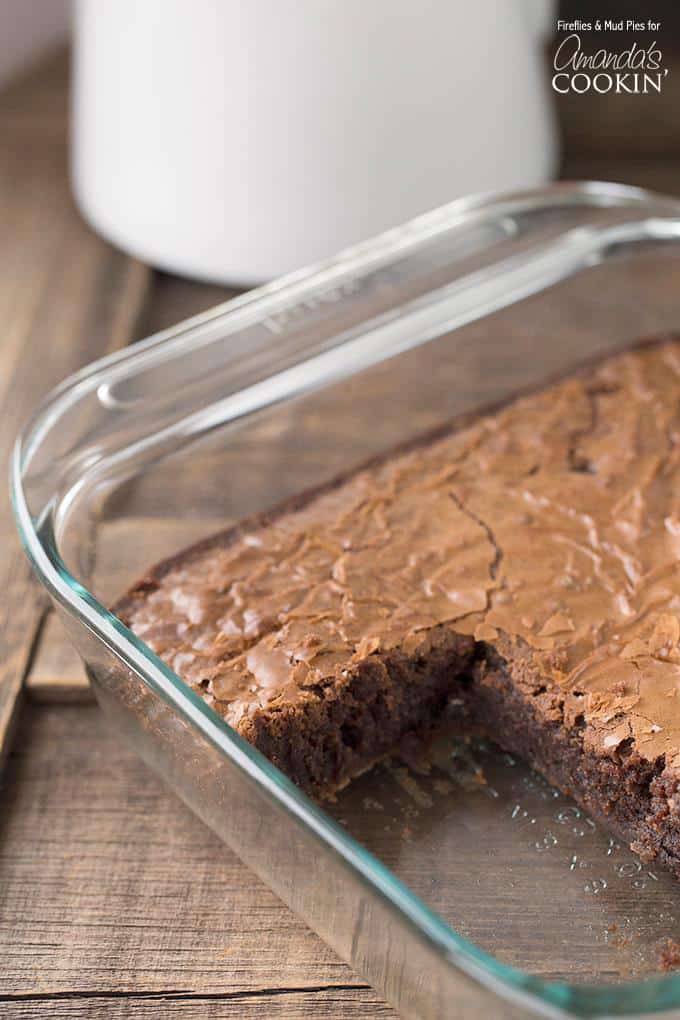 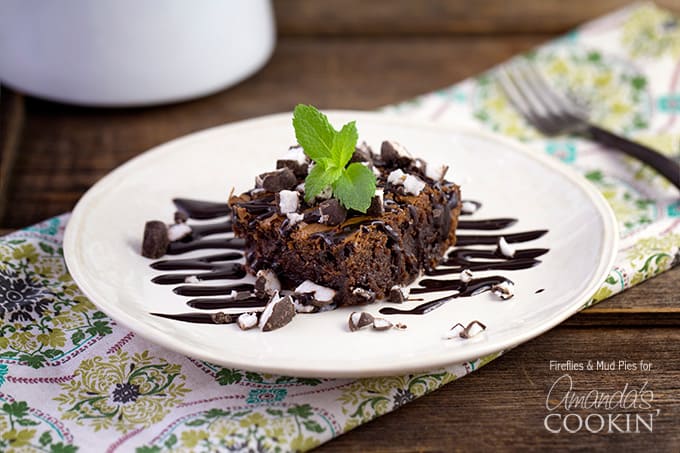 If you liked these Peppermint Patty Brownies you might want to try one of these amazing brownie recipes! And don’t miss all of my peppermint and candy cane recipes! 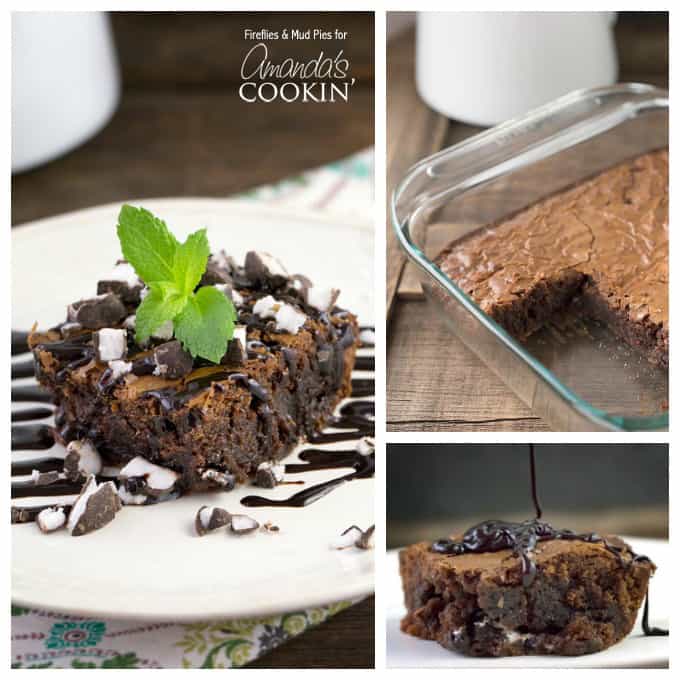 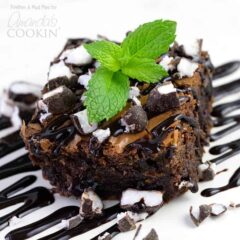 For when you are craving a restaurant-style brownie dessert, but would rather stay home in your pajamas!
5 from 2 votes
Print It Rate It Save ItSaved! Text It
Prevent your screen from going dark
Course: Desserts
Course: Desserts
Author: Amanda Formaro

Blogger at Fireflies & Mud Pies
Melissa is a photographer, writer, educator, and mother to two boys. She shares her passions for nature, simple crafts, and family on her blog, Fireflies and Mud Pies. Her work has been featured on hundreds of websites and in magazines, including Humpty Dumpty and Jack and Jill. 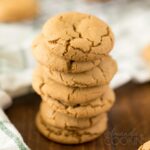 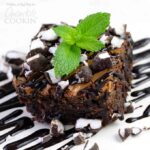 These Peppermint Patty Brownies are the ... END_OF_DOCUMENT_TOKEN_TO_BE_REPLACED 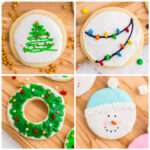 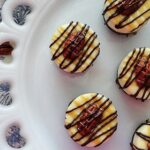 I'm guessing that there's a dessert table in ... END_OF_DOCUMENT_TOKEN_TO_BE_REPLACED

This pineapple dream dessert is one of my ... END_OF_DOCUMENT_TOKEN_TO_BE_REPLACED

This no-bake Chocolate Lasagna is filled with a creamy ... END_OF_DOCUMENT_TOKEN_TO_BE_REPLACED

My family loves my soft peanut butter cookies and ... END_OF_DOCUMENT_TOKEN_TO_BE_REPLACED

Have you ever heard of John Wayne Casserole? Delicious ... END_OF_DOCUMENT_TOKEN_TO_BE_REPLACED

This creamy crockpot mac and cheese starts with ... END_OF_DOCUMENT_TOKEN_TO_BE_REPLACED