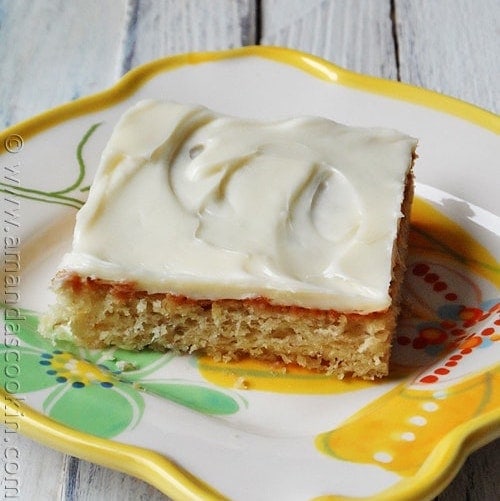 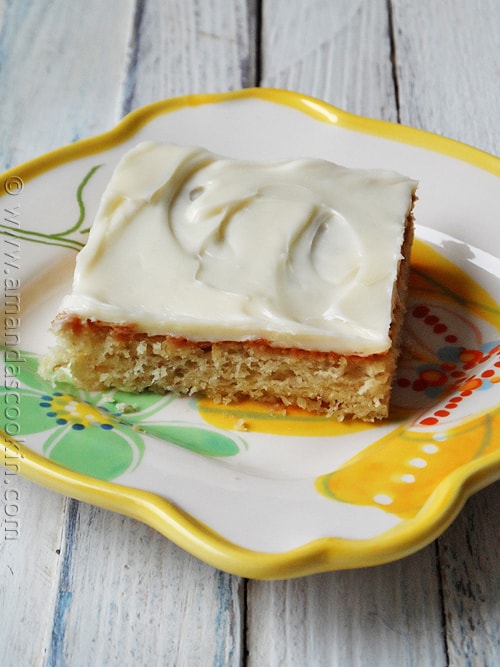 Far too often when you look over at that browning bunch of bananas on the counter you think to yourself “not another banana bread”! I love banana bread, and banana muffins, don’t get me wrong. But, I much prefer a slice of banana cake. Sometimes though, a more compact dessert is in order, like these banana bars. Full of flavor, topped with yummy cream cheese frosting, and begging for a cup of coffee. 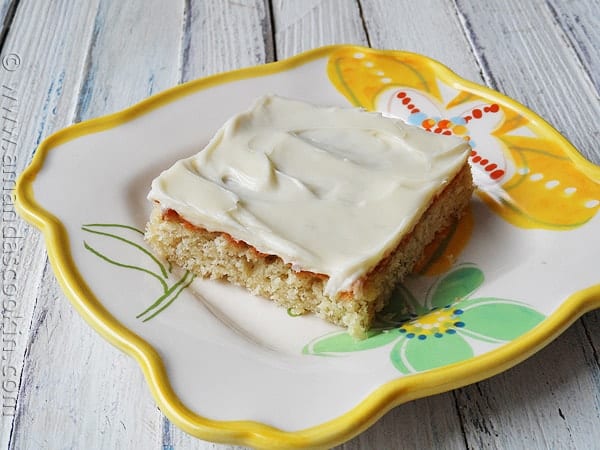 If you’re looking for something to serve for a dessert type appetizer, these would be great cut into smaller squares. Little cocktail napkins and toothpicks will be all the utensils you’ll need, great for a party or barbecue! 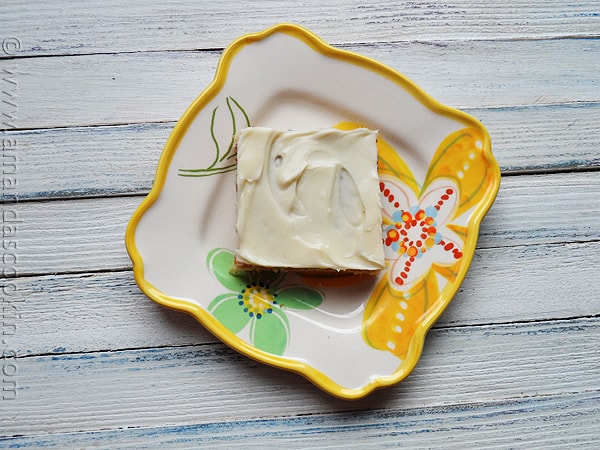 I’ve made several different desserts using bananas. These cupcakes are among my favorites, and these spiced banana chocolate chip muffins were also really good. 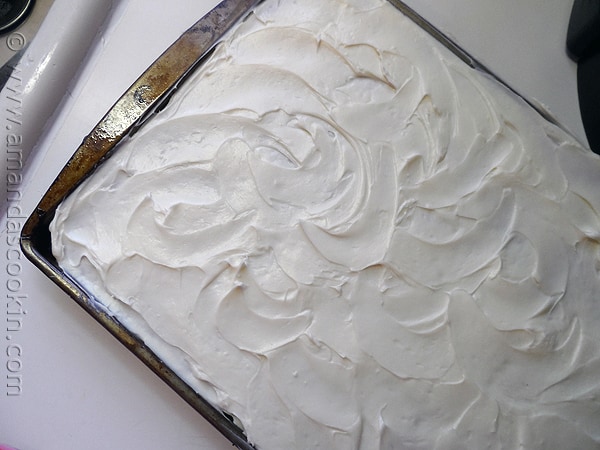 I’ve combined cranberries and white chocolate with bananas to make this great fall bread, and cinnamon chips are the bomb with bananas, as you can see from these muffins! I’ve even made banana upside down muffins, which were not only fun to look at but delicious to eat. 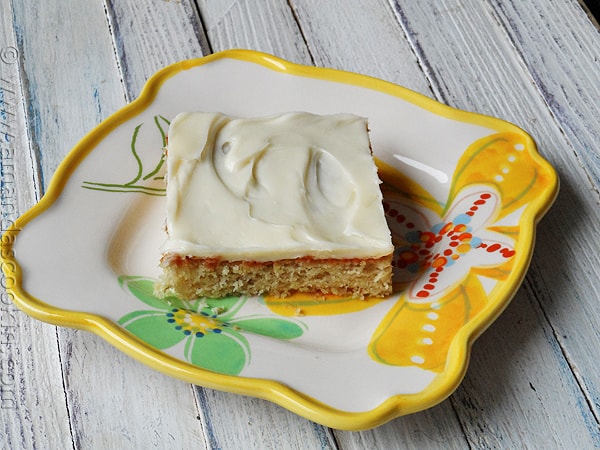 My youngest son plays football and lifts weights. He insists on having bananas in the house, so sometimes I get a bit overzealous and buy too many. He likes having them for the potassium, good for him after a strong work out. I like having them around simply because they taste good. :) 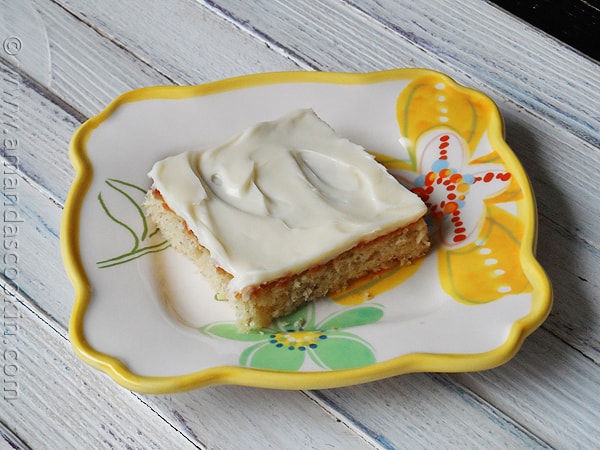 So next time you spy some browning bananas, forget about the banana bread and try these bars. Hopefully, you’ll love them as much as we did! 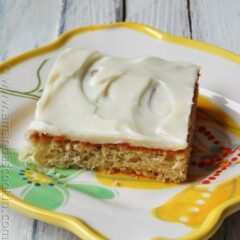 Full of flavor, topped with yummy cream cheese frosting, and begging for a cup of coffee.
5 from 2 votes

Print It Rate It Save ItSaved!
Prevent your screen from going dark
45 mins
Author: Amanda Formaro 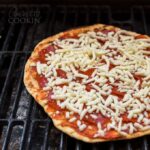 Making Pizza on the Grill

A friend of mine always made his pizza on the ... END_OF_DOCUMENT_TOKEN_TO_BE_REPLACED 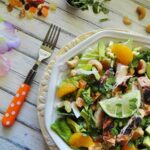 It was purely coincidental that I developed ... END_OF_DOCUMENT_TOKEN_TO_BE_REPLACED 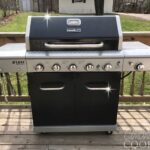 How to Clean Your Gas Grill

I’m the first to admit that I hate cleaning ... END_OF_DOCUMENT_TOKEN_TO_BE_REPLACED 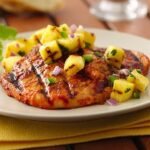 The 4th of July is upon us, and families ... END_OF_DOCUMENT_TOKEN_TO_BE_REPLACED

This pineapple dream dessert is one of my ... END_OF_DOCUMENT_TOKEN_TO_BE_REPLACED

This no-bake Chocolate Lasagna is filled with a creamy ... END_OF_DOCUMENT_TOKEN_TO_BE_REPLACED

My family loves my soft peanut butter cookies and ... END_OF_DOCUMENT_TOKEN_TO_BE_REPLACED

Have you ever heard of John Wayne Casserole? Delicious ... END_OF_DOCUMENT_TOKEN_TO_BE_REPLACED

This creamy crockpot mac and cheese starts with ... END_OF_DOCUMENT_TOKEN_TO_BE_REPLACED